I'm going to venture an opinion that 'Cornflake Girl' by Tori Amos was one of the defining songs of 1994. To this day, I'm undecided as to whether I'd fall under the 'cornflake girl' or 'raisin girl' category, but I'm definitely the type of girl who goes hunting for extra raisins in her cereal (and I don't much like cornflakes).  Whatever that says about me.  Anyway, I digress. The first single from the album Under The Pink, 'Cornflake Girl' propelled the album to number 1 in the UK charts.  And said album has been reissued on suitably pink vinyl this week, remastered and cut at half speed over two discs.  I’m aiming to go to an actual shop and buy the pink vinyl in person today so I’ll share my thoughts on Instagram later. But playing it again digitally over the past few days, I was stopped in my tracks by the strength of the opener 'Pretty Good Year' (also a single), and again by the closing track 'Yes, Anastasia', an epic 9+ minute opus with its string crescendo right in the middle.  1994 was when Britpop was reaching its peak, and this album was such a refreshing antidote to that.  And it remains powerful and captivating today.  Tori Amos also announced a European tour this week and I was delighted to actually remember when the presale was and manage to pick up tickets for one of the London Palladium shows next March.  I'm very rusty when it comes to the ticket-buying thing, I assume I am not alone in this... 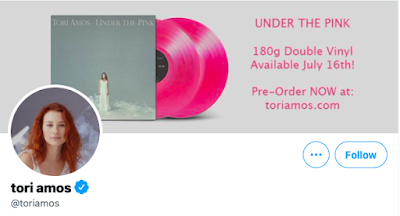 It's ten years since Lykke Li released her second album Wounded Rivers, which featured the hit singles 'I Follow Rivers' and 'Get Some'.  And to celebrate the 10th anniversary she has released an expanded version of the album with some "lost sessions" digitally this week, including what she describes as an "acoustic on piano" version of 'I Follow Rivers' and a couple of mixes of it too. Vinyl will follow on 15th October, just in time for National Album Day and its theme of "celebrating women in music" incidentally. 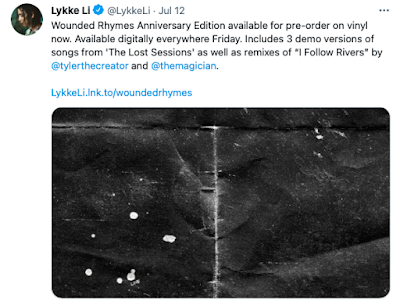 Tina Turner's Foreign Affair has been remastered and reissued in multiple formats this week. A number one in the UK in 1989, it featured the singles 'The Best', 'Steamy Windows', 'I Don't Want To Lose You', 'Foreign Affair' and 'Be Tender With Me Baby'.  The most expansive of the formats is a 4CD/DVD box set which includes b-sides, remixes, a demo of 'The Best', plus her 'Do You Want Some Action?' concert from Barcelona in 1990 which is across two of the CDs and the DVD.  The DVD also features the music videos for the singles.  There's also a 2CD version, and two 2LP vinyl options (either black or white) and digital. Listening to the live album this weekend (which contains performances of favourites such as 'Proud Mary', 'We Don't Need Another Hero', 'Nutbush City Limits', 'Private Dancer' and 'What's Love Got To Do With It'), I was reminded that I saw Tina at "the old" Wembley stadium, and Google tells me it was 21 years ago to the very week.  Needless to say she dazzled on that sunny summer evening.  And it was announced this week that the feature length documentary - Tina - had garnered 3 Emmy nominations.  Regular readers may remember that I set myself a task last month of watching this film before the Foreign Affair reissue came out, and readers I have to apologise because I have failed at this task.  Perhaps over the summer holidays! 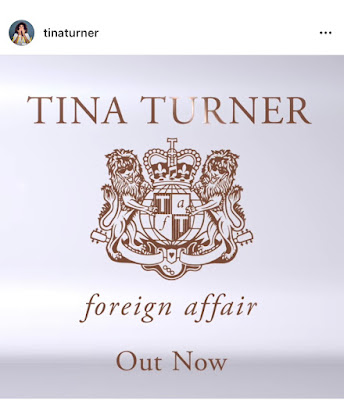 The second instalment of Lucinda Williams' Lu's Jukebox series was released last week.  Southern Soul: From Memphis To Muscle Shoals includes her versions of iconic songs such as 'Take Me To The River' and 'I Can't Stand The Rain'.  It's not available for streaming but there are vinyl, CD and download versions available via her store, or indeed other local (and global) retailers.

Also out last week was Angel Olsen's cover of 'Gloria' which is a brilliant modern reinterpretation of the song made famous by Laura Branigan in the early eighties.  It's the lead single from her EP Aisles which is a 5-track collection of 80s covers on her own label imprint with Jagjaguwar called somethingscosmic. 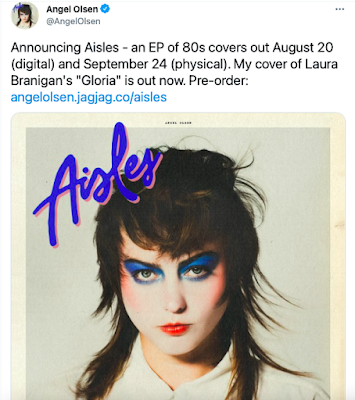 BBC 6Music's Lauren Laverne has been giving some love in the past week or two to a remix of TVAM's 2018 track 'Porsche Majeure'.  TVAM is Joe Oxley from Wigan who wouldn't normally feature in a blog about reissues by women, but in this case the reissued remix version features new vocals by London singer Charlotte Spiral which makes it very eligible and I'm loving it. 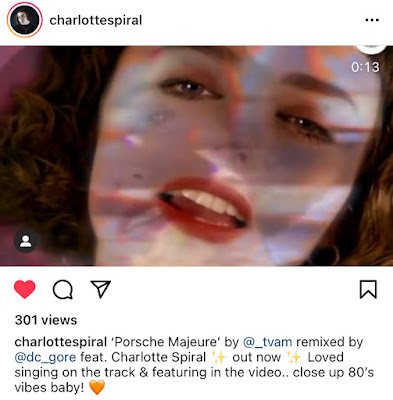 The advance singles for The Metallica Blacklist continue, with not one but two versions of 'The Unforgiven' by women released digitally this week - one by American Latin pop duo Ha*Ash and the other by New York indie rock duo Diet Cig.  I remain impressed by the strength of the female takes on what is traditionally a very masculine album. 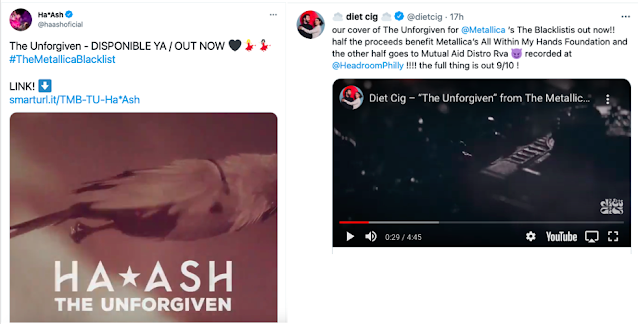 Blondie's Viver En La Habana - the 6-track soundtrack EP to the short film of the same name - is completed on digital services this weekend with live versions of 'The Tide Is High' and 'Dreaming' recorded in the Cuban capital in 2019.  And it's also out on blue vinyl too.

So, there's another thing this weekend that you might have noticed and that's Record Store Day Drop 2.  I managed to arrange to leave my house for a trip to the beach (what a day for it!) for the first time since 2019 this weekend, before Record Store Day got moved from its usual April date.  So I was nowhere near an independent record store.  I did order a copy of Sinead O’Connor’s Live In Rotterdam EP from Banquet Records yesterday evening though and will feature it next week after it arrives.  If you picked up any reissues by women as part of Record Store Day Drop 2 and would like to send me your thoughts on them for inclusion in a RSD round-up, please do!  Email to hello@reissuesbywomen.com…