Everything But The Girl's debut album Eden was my vinyl purchase this week.  My knowledge of the EBTG catalogue starts in the mid-90s, somewhat predictably for a woman of my age, with the mega-hit 'Missing (Todd Terry Remix)' which is one of my top five favourite songs of all time.  From there, I bought their 1996 album Walking Wounded at the Virgin Megastore on Paris' Champs-Élysées, during a student summer in the city, and played it on repeat.  But try as I might, I couldn't get my head around The Best Of compilation that came out around Christmastime that same year.  Listening to the gorgeous 'Each And Every One' as the opener to the remastered Eden album this weekend and it all just makes a whole lot more sense in that context, and it was the perfect soundtrack to my lazy Sunday afternoon.  Also, if you haven't already read Tracey Thorn's book about The Go-Betweens' Lindy Morrison - My Rock 'n' Roll Friend - which came out earlier this year, I'd highly recommend it.

Sheena Easton's The Definitive Singles 1980-1987 is a new 3CD collection out this week, featuring every UK and US single A-side from the Scottish pop singer's time with EMI.  Up until now, my favourite song by her was the pop classic 'Morning Train (Nine To Five)', a US number 1 in 1981.  But I cannot get enough of 'Eternity' - written by Prince and originally released as a single in 1987 (and featured in this collection in three versions).  The compilation includes 7" and 12" single tracks as well as rare mixes - and the way the three CDs have been curated avoids the various versions feeling repetitive, which is always challenging where multiple mixes are involved.  There's a 24 page booklet which includes a note from Sheena too, plus a full discography and loads of super eighties photography.  Thanks to Cherry Red for the review copy! 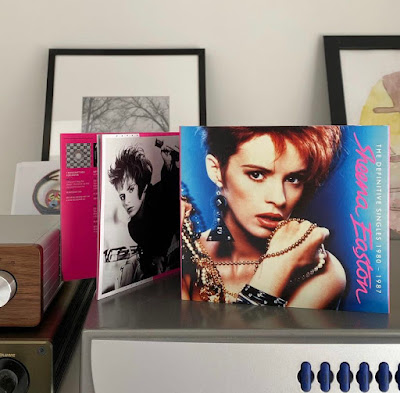 From early 80s Scottish pop, to mid-90s Welsh pop - also out this week via Cherry Red is Bonnie Tyler The East West Years 1995-1998, a 3CD collection which includes the albums Free Spirit (1995) and All In One Voice (1998) plus a disc of single mixes and bonus tracks from the period.  In the mid-90s, I was still listening to (wallowing to?) Bonnie's 'Total Eclipse Of The Heart' from 1983, so this was my first time hearing both of these albums.  Many of the tracks on Free Spirit were collaborations with Jim Steinman, composer of the afore-mentioned 'Total Eclipse Of The Heart', and indeed she covers another legendary song of his - 'Two Out Of Three Ain't Bad' - here (I particularly liked Ralphi's Cha-Cha Dub remix version of it on the bonus disc).  All In One Voice surprised me with its Irishness, and notable covers here include 'Angel Of The Morning' (I'm not going to lie, my reference point for this song is the Shaggy version of it from 2004), Screamin' Jay Hawkins' 'I Put A Spell On You' and 'The Rose'.  These albums are not available to stream; nice to see this period in her career having a moment of celebration on CD. 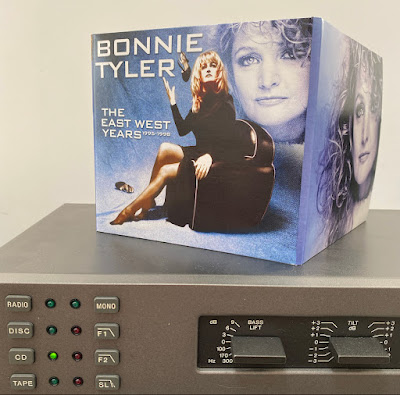 An excellent crop of singles out this week too:

I loved k.d. lang's remixes album makeover which was released earlier this year (and featured on the blog in May), but I did observe to myself that there was no remix of 'Constant Craving'.  Whilst it didn't diminish my enjoyment of the collection at all, I was delighted by the 'Fashionably Late' mix by Tracy Young which was released this week - the first official remix of the biggest hit in her catalogue. 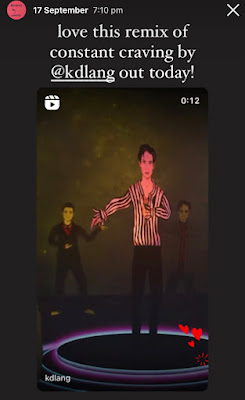 Reba McEntire's Revived Remixed Revisited three-part box set project comes out on October 8th and the latest advance single to be released from it is Eric Kupper's remix of 'The Night The Lights Went Out In Georgia'.  The original was released in 1991, a single from her multi-platinum selling album For My Broken Heart; the remix adds the groove of Donna Summer's 'I Feel Love' and the combination is excellent. 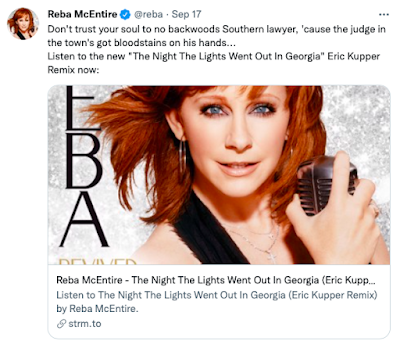 A brand new remix of Nina Simone's iconic 'Feeling Good' was released this week, ahead of a new collection out on 29th October called Feeling Good: Her Greatest Hits And Remixes.  Joel Corry is the remixer in question for this, other tracks have been mixed by the likes of Hot Chip and Rudimental and will appear alongside original versions of some of her classic tracks in the compilation. 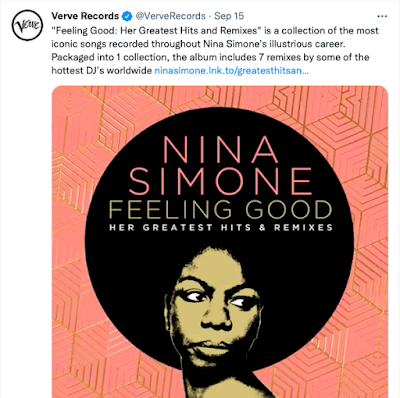 Also out on 29th October is the 25th anniversary expanded reissue of Spice Girls' debut album Spice - and the second single from it - an unreleased demo of 'Who Do You Think You Are' - continues to whet appetites in the meantime. 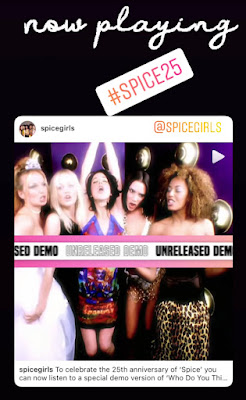 In covers news, Sharon Van Etten has recorded 'Femme Fatale' (with Angel Olsen), from the forthcoming tribute album to The Velvet Underground & Nico - I'll Be Your Mirror - out next week. 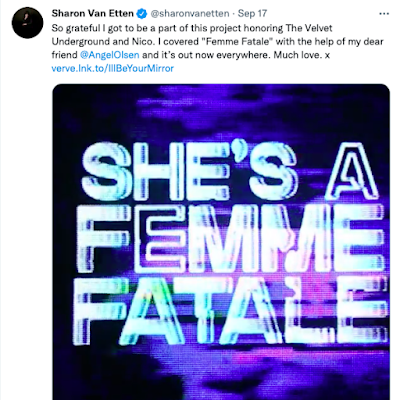 And London-based singer-songwriter Anna B. Savage, whose debut album A Common Turn came out at the start of 2021, has released a cover of Edwyn Collins' 1994 single 'A Girl Like You'. "It's alright..." (it's more than alright!). 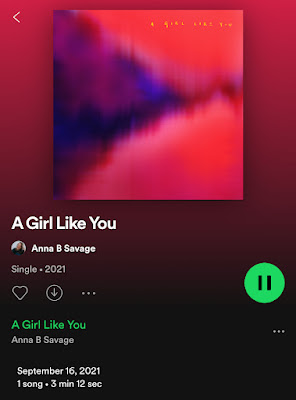 As always, the quickest way to check all of this week's features out is the updated Reissues By Women 2021 Spotify Playlist.  Happy listening!