After the big weekend for the world of reissues that was Record Store Day last weekend, it felt like it might be a bit of a quieter one this week.  Partly due to a few things moving (the pandemic is still having so much impact on release schedules).  Lady Gaga's Born This Way is now next week.  My signed vinyl of Sharon Van Etten's Epic Ten was expected last week and will now be next week too apparently.  I sat down to plan last Wednesday and had a grand total of one digital track on my list.  But I need not have feared: by the time Friday came, things were appearing all over the place.

Out on vinyl this week is Knew You Were Waiting: The Best Of Aretha Franklin 1980-2014.  Originally released on CD in 2012 covering the period 1980-1988, the new-to-vinyl version includes two additional tracks - 1994's 'A Deeper Love' and 'Rolling In The Deep', Aretha's 2014 cover of the Adele song.  I think it's safe to say that for many people the "classic" Aretha period would be late 1960s/early 1970s, but for me, the eighties hits are where it's at.  As a ten year old girl in 1985, there was just no greater anthem than 'Sisters Are Doin' It For Themselves' with Eurythmics, and it still commands the same respect today.  And although this blog is about women, it's impossible not to mention the excellent 'I Knew You Were Waiting (For Me)' with George Michael, from which the collection gets its name.  Duets aside (and there are more besides), I loved hearing 'Freeway Of Love' again, and 'Who's Zoomin' Who?' has never felt so relevant as right now... 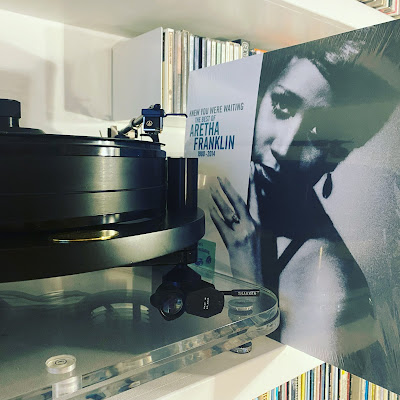 This Is The Kit's album Off Off On , the fifth album by Kate Stables, was released last year not long after I started this blog.  And I was delighted to discover that a collection of songs from this album's sessions were released this week under the title Off Off Oddities.  Five of the seven tracks on the EP are alternate takes of songs from the album, and there's also a French translation of 'Started Again' which is appropriately titled 'Recommencer', plus a cover of Muzz's 'Bad Feeling'. 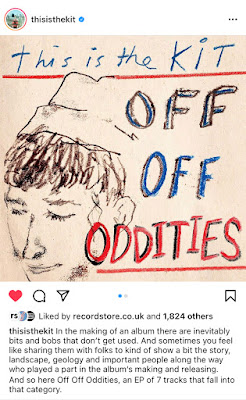 A new track from PJ Harvey's White Chalk - Demos was released this week - 'Dear Darkness - Demo' - ahead of the release of the full demo collection next week, as well as the vinyl reissue of the original studio album. 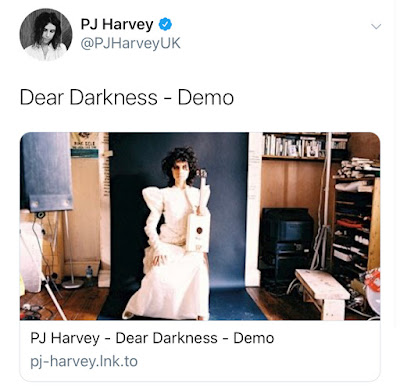 Sigrid did a gorgeous cover of Harry Styles 'Watermelon Sugar' this week as part of the promotion for her new album.  It's only available as a video on Norwegian radio station NRK P3's website but it's really gorgeous.  Would love to see this one released as a single or b-side, have had it on repeat this weekend. 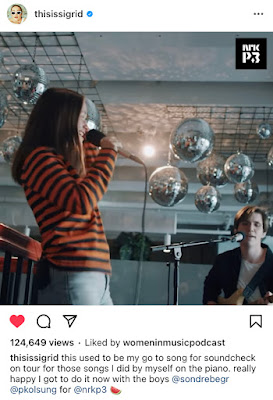 The Kills' cover of T-Rex's 'Cosmic Dancer' was originally released as an Amazon exclusive back in November (and featured on the blog at the time) - it's now available on all platforms as of this week. 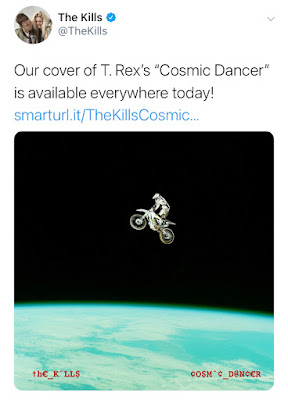 And a cover that I missed when it came out a few weeks ago - Julia Jacklin's version of Bjork's 'Army Of Me', recorded for Rising Melbourne's Singles Club. 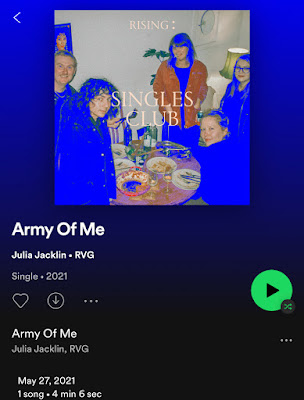 And quite a number of new-to-digital live archive tracks are making an appearance at the moment...

Blondie have four tracks available from the soundtrack to their short film VIVER EN LA HABANA that is currently on the film festival circuit.  'Rapture' and 'Long Time' were released this week to add to 'The Tide Is High' (with a snippet of Deee-Lite's 'Groove Is In The Heart') and 'Wipe Off My Sweat'.  The full soundtrack is out on 16th July. 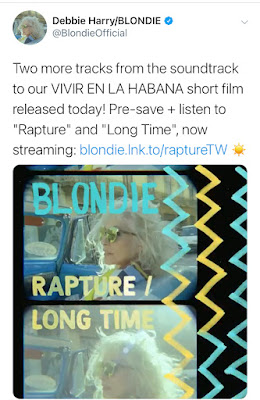 Madeleine Peyroux has released a second single from the forthcoming deluxe reissue of Careless Love - a cover of Patsy Cline's 'Walking After Midnight' joins 'Don't Wait Too Long', both from her 2005 concert at Festival de Jazz de Vitoria-Gasteiz in Spain.  The full concert will be available as a bonus disc on 27th August. 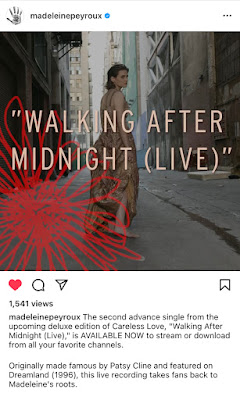 Sheryl Crow Live From The Ryman And More comes out on 13th August: a collection of 27 live tracks recorded in Nashville in 2019. 'Nobody's Perfect' with Emmylou Harris is out digitally this week. 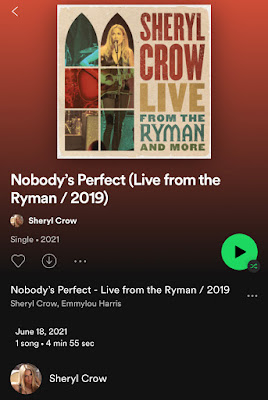 Nina Simone: The Montreux Years is out next week, and her performance of 'Montreux Blues' from the 1981 festival has been released digitally this week to whet appetites. 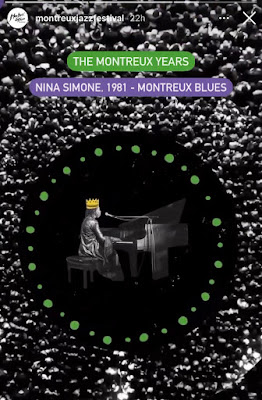 As always, you will find these songs and more in the Reissues By Women 2021 Spotify Playlist.

Have a good week!